You want to do what with my EV? Turning cars into batteries on wheels 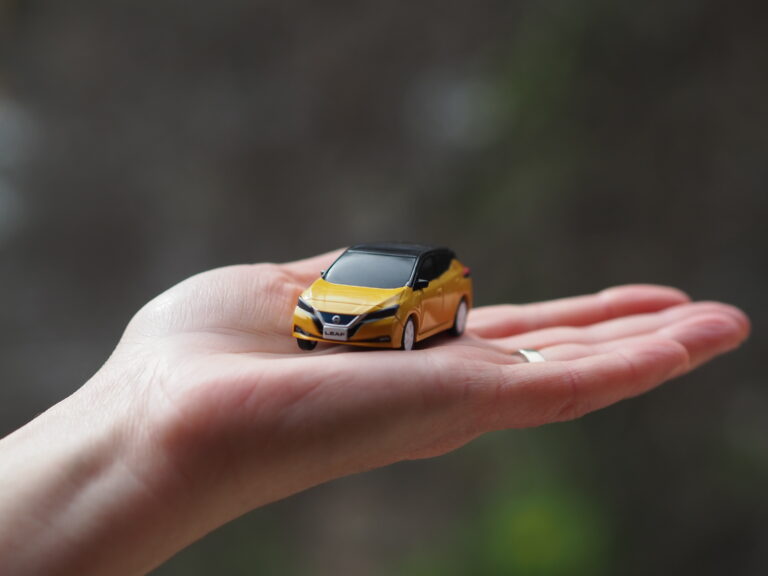 Written by Kat Lucas-Healey, a Research Fellow with the ANU Battery Storage and Grid Integration Program.

Vehicle-to-grid technology can turn electric cars into energy storage when the owners are not using them. EV industry researcher, Kat Lucas-Healey asks if the system is as good in reality as it sounds on paper.

Have you heard about vehicle-to-grid technology? In simple terms, it is a capability in certain electric vehicles (EV) and EV chargers that allows the energy stored in the EV’s battery to be used for another purpose. It changes the EV from something used only for transport to something that can be used as an energy source when it’s not being used for transport.

Why is this useful? If you ask energy market people, they’ll tell you about the value vehicle-to-grid can bring to the energy system from the efficient “sharing” of an idle asset. In this context, like all propositions that misuse the word “sharing”, it is a business opportunity where third party platforms stand to benefit.

Few have asked the vehicle owners themselves: why would you want to use your car in this way?

I have been interviewing people asking this very question. I spoke with fleet managers and householders around Australia to try and understand where they are coming from and what they are trying to achieve with energy and vehicles.

What I found was people in the process of lessening their climate impact in their own lives and in their organisations. In the case of the fleet managers—who were already in the process of transitioning their fleets to zero emissions—they were busy working to meet their organisation’s emissions targets, which were often ambitious. Often they weren’t angling for the cheapest path, they wanted to capture other benefits too, like creating jobs or using self-generated energy. It wasn’t clear how vehicle-to-grid might help them.

The householders I spoke with were similarly driven by self-imposed goals to reduce their net energy use to zero. They were working through a to-do list of changes, like making their home more energy efficient, installing solar and batteries, and swapping a car powered by dinosaur juice for an EV.

Energy market participation didn’t feature much and it was more about neutralising one’s own impact on the solar “duck curve”. Even though signing up to vehicle-to-grid as part of a virtual power plant does help the grid to carry more renewable energy, the people I spoke with were more interested in taking responsibility for their own impacts.

Plus, they did not expect to get a fair deal from an energy retailer or third party. Householders felt the power imbalance between an energy service provider and an individual consumer would make it difficult to achieve transparency and fairness in a vehicle-to-grid agreement.

The interesting thing is that almost everyone—fleet managers and householders—agreed that the argument behind vehicle-to-grid was a good one: it makes sense to make full use of an EV while it is parked, which is most of the time. However, they found it far easier to imagine how vehicle-to-grid might work for someone else than it would for themselves.

And herein lies the problem: it sounds good for energy retailers, it sounds good in theory to make use of an idle asset, but for EV owners there is no hook yet.

Although fleet managers won’t tell you that transitioning their fleet to EVs is easy (it’s not), they already have their eyes on bigger challenges. While there is an okay selection of light passenger EVs available, this is not the case for light commercial and heavy vehicles, which are often emitting the vast bulk of their fleet emissions. Remember, they’re trying to meet an emissions target here. Vehicle-to-grid adds complication and doesn’t yet help with the biggest problems.

For householders motivated by a net zero goal, a battery that drives away is a compromise. While it’s tempting to assume that people follow predictable nine-to-five patterns for the purposes of a spreadsheet energy calculation, in reality people’s life and work patterns change, and people go on holiday (with the car) sometimes for weeks at a time.

If vehicle-to-grid catches on and becomes more mainstream, the mix of people using it changes and their reservations and motivations will change too. But vehicle-to-grid is in its infancy and might not get very far unless it serves some compelling early purpose.

We have some clues about what those hooks might be. If people are more interested in tending to their own realm, using the same technology to maximise solar self-consumption is an easier case to make. In homes, this can be compromised by the runaway nature of batteries, but in fleets or in public parking facilities one can bank on multiple EVs. One organisation thought the technology could make their parking garages more competitive and shore up their cash flow since CBD traffic has dropped.

The real question in those scenarios is whether the ability to discharge the battery is worth the extra cost and complication compared to just charging when solar generation is high.

Where it gets more interesting is what can happen outside of the bounds of the electricity grid. Imagine if residents of the Dandenongs, who have just suffered through a weeks-long outage caused by storms, had not only battery backup but also the ability to go and get more power and even take power to their neighbours. This is exactly what some people did following serious outages in the US.

Imagine being able to power a construction site from an EV without having to wait for the network to provide a temporary builder’s supply. Or—as Hassell Architects prototyped for Melbourne Design Week this year—imagine cultural performances staged anywhere an EV can get to.

We already know that technology constrained by energy market rules can be disappointing, confusing and discouraging. EVs don’t need to be constrained in those ways, and EV users don’t need third party platforms to mediate usefulness and scoop up the cream while they do it.

Experimentation outside of the incumbent market players would benefit the technology as more people get the chance to define what EVs are and what they could be. We should be trialling to solve end user problems. Variation and selection are what makes new technologies take off. And even if vehicle-to-grid does not end up as the game-changer, it might still be a cherry on top.

This article originally appeared in The Fifth Estate.