Building grid resilience through the use of high precision sensors observing the grid in near real-time. 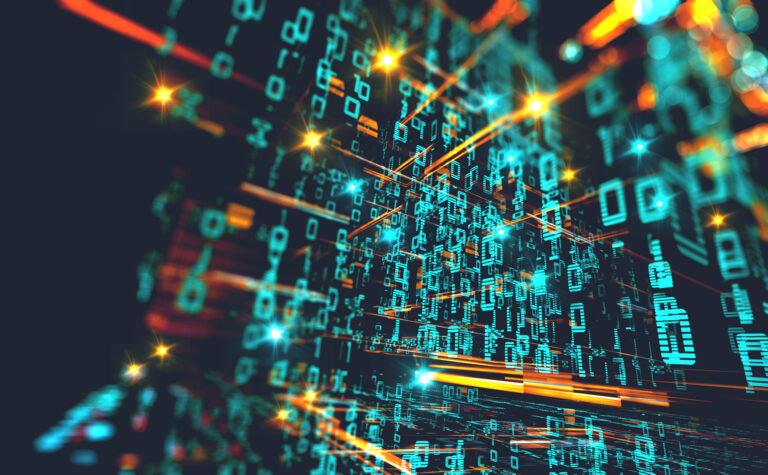 The energy transition now underway has at its core a dramatic increase in electrical power generation from renewable energy sources, such as rooftop solar. Given the daily and seasonal variability of solar and wind resources, of paramount importance is a fundamental understanding of the impact an influx of renewable energy is having on the grid and the increasingly important role battery storage will play in maintaining a balanced grid.

The 2017 CSIRO/Electricity Network Transformation Roadmap highlighted that approximately $16 billion in network infrastructure investment could be avoided by the orchestration of distributed energy resources (DER), such as household solar and battery storage. Furthermore, there could be a market for grid support services delivered from DER customers of over $2.5 billion per annum by 2050. A key capability required to unlock both sources of value is the real-time monitoring and analysis of potentially millions of DER.

In this project, Streaming Big Data for the Smart Grid, sophisticated electricity grid monitoring devices, never before used in Australia, were deployed to provide a clearer picture of the near real-time workings of the grid. The devices known as micro-phasor measurement units (µPMUs) enable nanosecond accurate measurements (reporting 200 times per second) about key properties of the operation of the distribution network.

“This data is so important as it allows us to detect grid disruption, enhance situational awareness and improve control algorithm design,” said Dr Elizabeth Ratnam, Research Lead with the Battery Storage and Grid Integration Program, ANU, who previously worked on the commercialisation of µPMU and supporting technology during her time at the University of California, Berkeley, USA.

“To orchestrate the more complicated cyber-physical DER systems, we require new control and estimation methods,” said Elizabeth. “This is where the µPMUs come into play by sensing, observing and understanding the operation of low and medium voltage networks. Previous grid sensing equipment in low and medium voltage networks had not been able to clearly identify the direction of electricity power flows nor have the measurements time-synchronised – which is key to identifying any network topology change.”

In this project two µPMUs were deployed into the grid. With the data collected from these devices, ANU researchers are able to identify the direction of energy flows, over what period of time, and how often the energy flow direction changes. Researchers are also able to extract from the data topology changes of the network at any moment in time, and pinpoint locations where the balance of energy across conductors was uneven and potentially created points of congestion.

The project data was analysed using a monitoring platform called the ‘PredictiveGrid™, never before used in Australia. This product is tailored specifically for fast, intuitive browsing of the data and offers an interface to support advanced analytics.